A Growing Movement
From grungy counterculture mainstay, to war-on-drugs target, to widely accepted treatment option - marijuana's societal status has undergone major shifts. The past year especially has ushered in fast-moving developments in recreational marijuana legalization across the tri-state area. Click on a state to explore the local status of legalization, hear what supporters and opponents are saying -- and see what steps lie ahead. 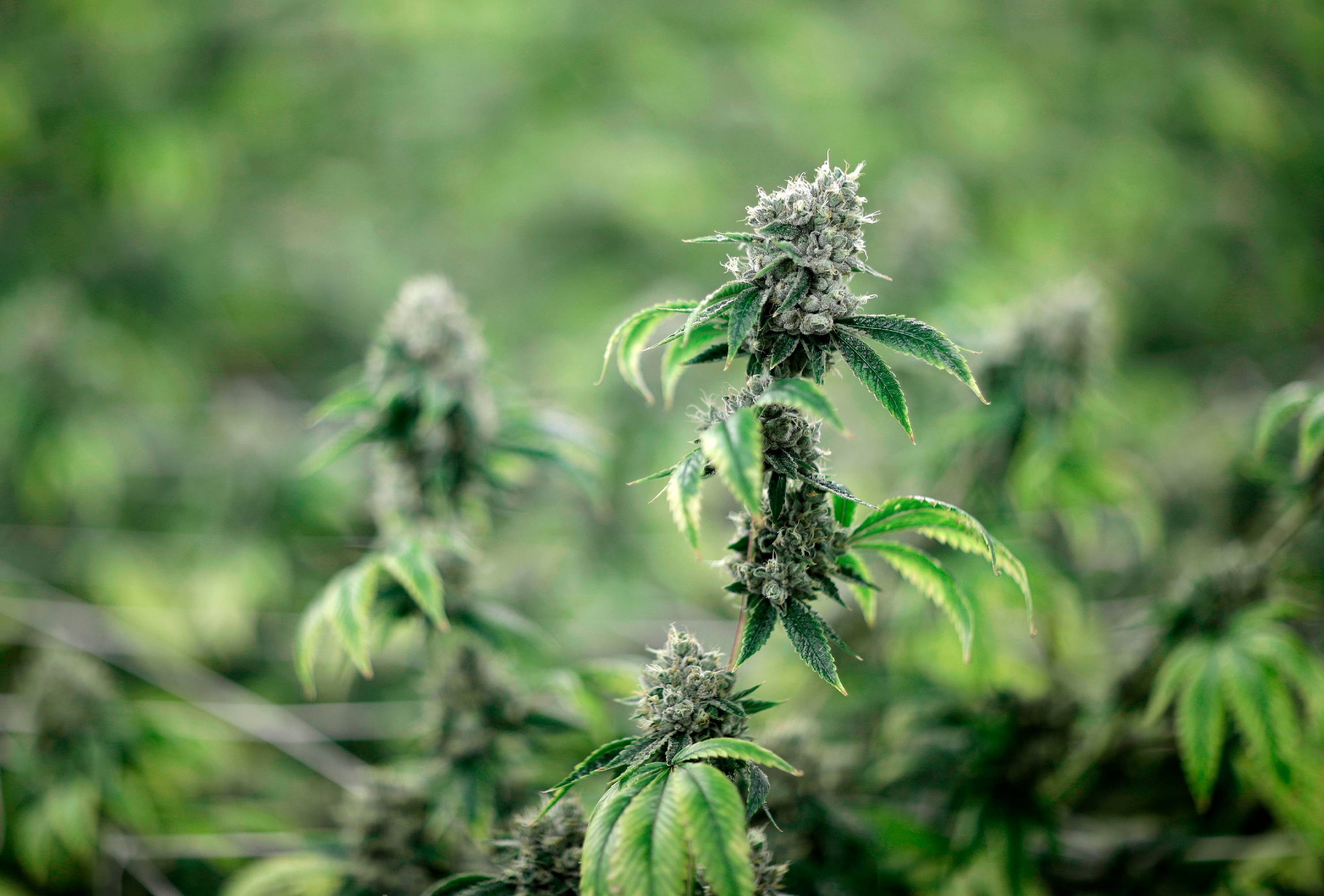 The Garden State has been cultivating the ground rules for adult-use recreational marijuana and a legal marketplace ever since voters gave the green light last year.

The presidential matchup between Joe Biden and Donald Trump took top billing in the historic 2020 elections, but New Jersey voters also got the chance to weigh in on marijuana legalization. The decision was placed in New Jerseyans' hands through a public referendum, known as Ballot Question No. 1 -- and voters gave their overwhelming approval, with over 67% backing the measure.

We did it, New Jersey!

Public Question #1 to legalize adult-use marijuana passed overwhelmingly tonight, a huge step forward for racial and social justice and our economy. Thank you to @NJCAN2020 and all the advocates for standing on the right side of history.


WATCH: Recreational marijuana is now legal in NJ. What does that mean and when can you buy it?

Over the next several months, Gov. Phil Murphy and state lawmakers hammered out legislation to set the framework of a marijuana marketplace and change existing laws regarding its use. After state lawmakers gave their blessings, Murphy signed the legislation in February.


Since then, some changes have been introduced to New Jersey's still-young marijuana rules. In March, a state senator proposed a bill to allow residents to grow pot plants at home. And also that month, the governor signed a “cleanup” bill to address legislative  wording that had explicitly barred police from telling parents whether their children were unlawfully found in possession of marijuana.
WATCH: Parents must be told of child’s underage cannabis offense under new law

But despite the referendum and approval, not everyone is on board with legalization in the Garden State. The Cannabis Regulatory Enforcement Assistance and Modernization Act gave municipalities 180 days after the legalization of cannabis to decide if sales would be allowed in town. Since then, some have decided to opt out - despite an economic incentive. Towns that give cannabis businesses the green light to operate stand to collect a 2% tax revenue, which insiders say could be used to bolster struggling budgets and provide relief and services to the community.

Up next -- the New Jersey Cannabis Regulatory Commission is working to put together the rules and regulations for legal marijuana sales. It held its first (virtual) meeting in  April of 2021 after weeks of delays, and Executive Director Jeff Brown says that the group will “create a safe and equitable market for the production and sale of cannabis for adults over the age of 21.”

The commission has six months to decide the rules, regulations and tax rates that will allow companies to grow, cultivate, warehouse and sell legal marijuana in the Garden State. 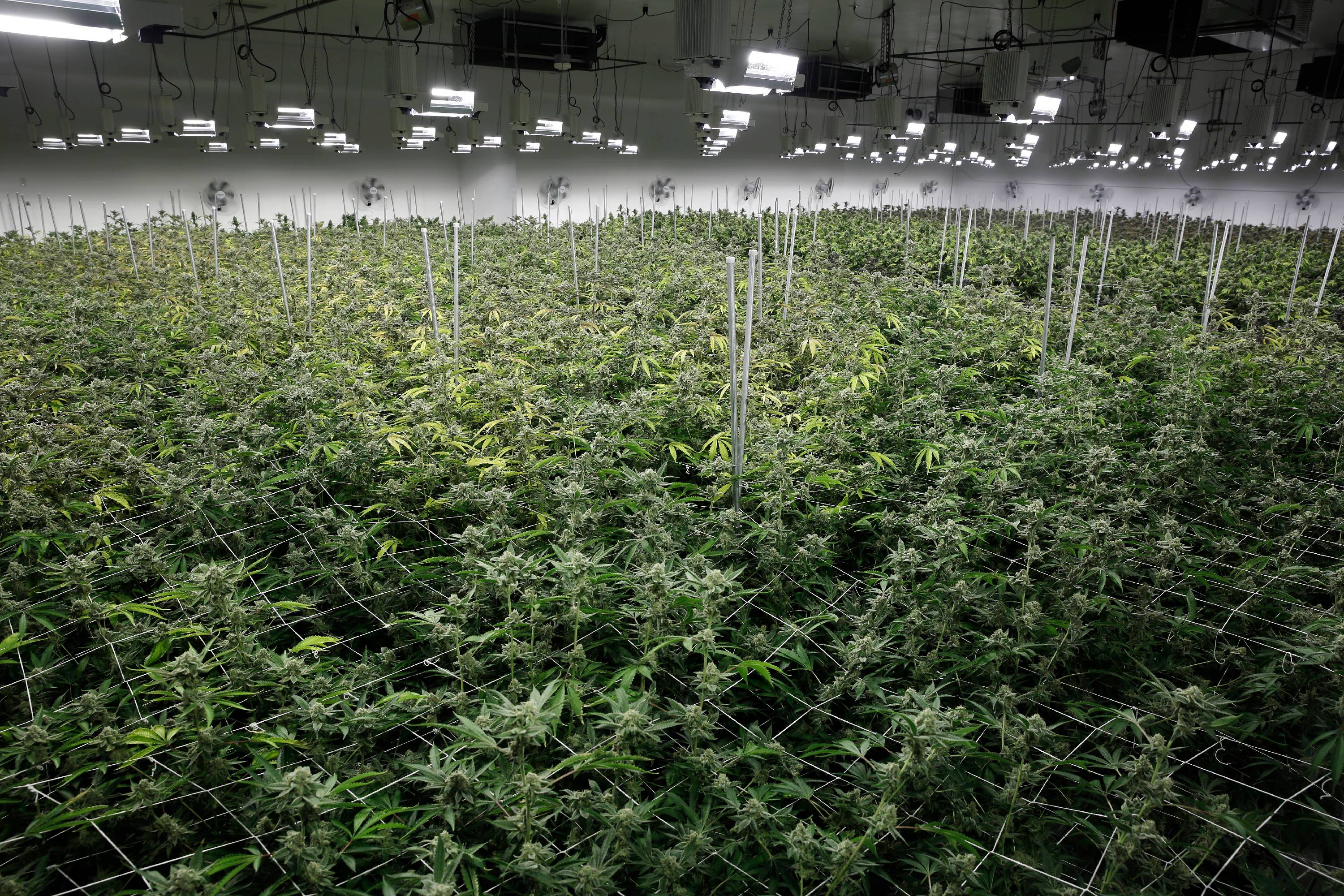 State lawmakers in March passed legislation to legalize, tax and regulate recreational pot for adults with a 40-23 vote in the state Senate and a 100-49 Assembly vote. Gov. Andrew Cuomo quickly signed the legislation.

The bill creates automatic expungement of previous marijuana convictions that would now be legal.

This is a historic day.

I thank the Leader and Speaker and the tireless advocacy of so many.

The legislation makes it legal to carry up to 3 ounces of cannabis if you're over age 21, and New Yorkers can grow up to six marijuana plants at home. Records for people previously convicted of either were to be erased.


There will be a hefty 13% tax on sales, with 9% going to the state and 4% to local municipalities. A portion of the revenue would be reinvested in communities that have been most harmed by drugs.

But not every New York municipality is ready to opt in. The law lets New York's cities, towns and villages opt out of allowing adult-use cannabis retail dispensaries or on-site consumption licenses -- they must pass a local law by Dec. 31, 2021 or nine months after the effective date of the legislation. Some municipalities are already moving to enact restrictions.

WATCH: Nassau lawmakers to vote on banning marijuana use at county-owned properties


And some law enforcement agencies have raised questions about enforcement. Some police departments in Westchester County have already been in contact with the county district attorney seeking clarity on some gray areas associated with the new legislation.

Still, some lawmakers and leaders have heralded New York's decriminalization as a step toward undoing harm that they say disproportionately affected communities of color.

WATCH: Attorney discusses impact of NY marijuana law on those with criminal records 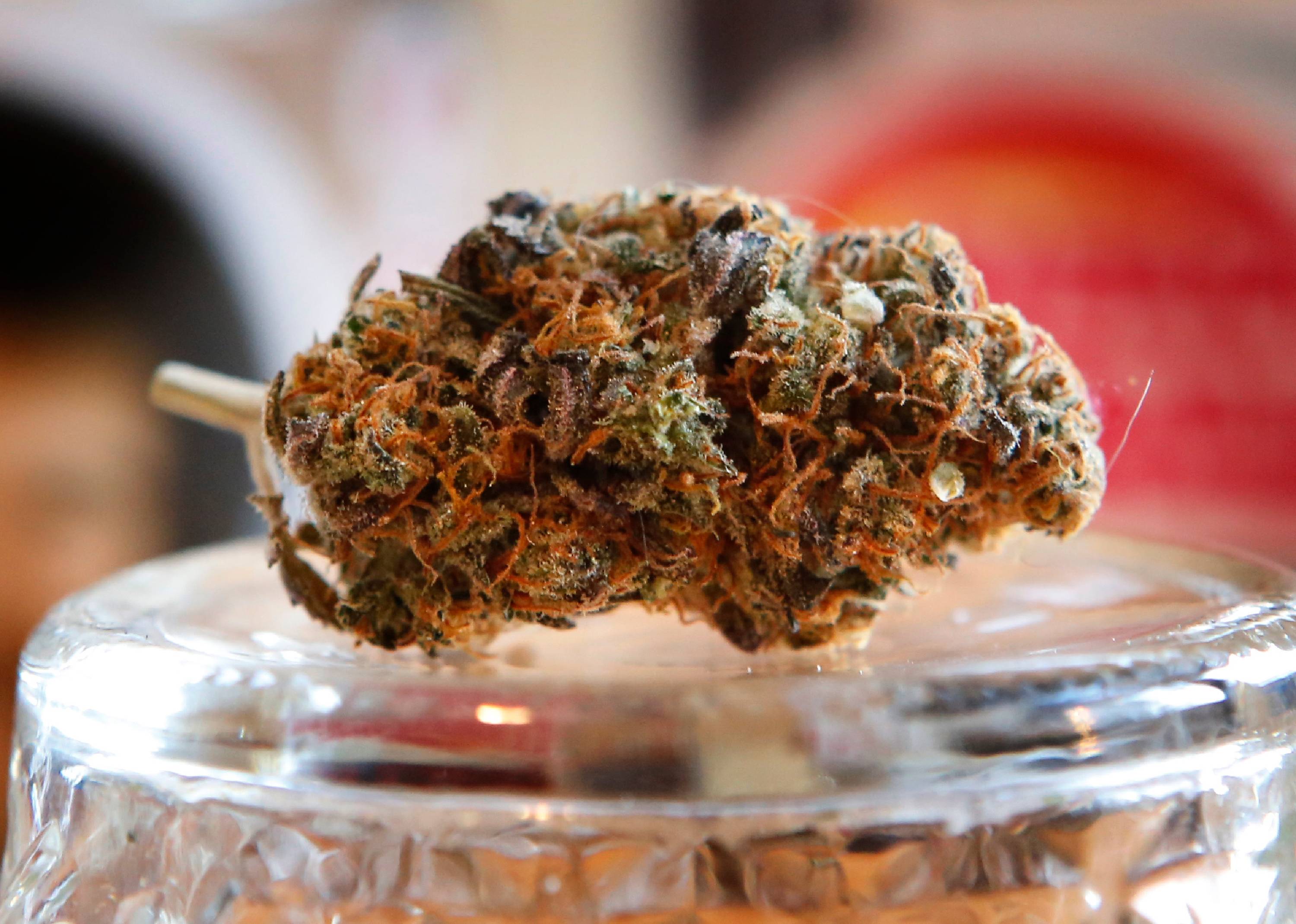 Connecticut lawmakers passed legislation in June to legalize recreational marijuana in the state and Democratic Gov. Ned Lamont has signed it into law.

The final votes came following a long road to legalize marijuana in the state -- including last-minute wrangling and a threat of veto over certain sticking points.

Possession is expected to be legal on July 1. Residents will be able to grow their own marijuana starting in 2023.

Connecticut now joins 18 other states and Washington, D.C. in approving recreational marijuana. Many of them have seen the retail market overtaken by big corporations, so to avoid that, retail licenses will be steered toward "social equity" applicants in areas hit hard by the drug war under the state's law.

Republican lawmakers in Connecticut remain opposed and say they are worried about the hidden costs of marijuana.

Lamont signed the bill into law making recreational marijuana legal in Connecticut at a public signing ceremony on Tuesday, June 22. 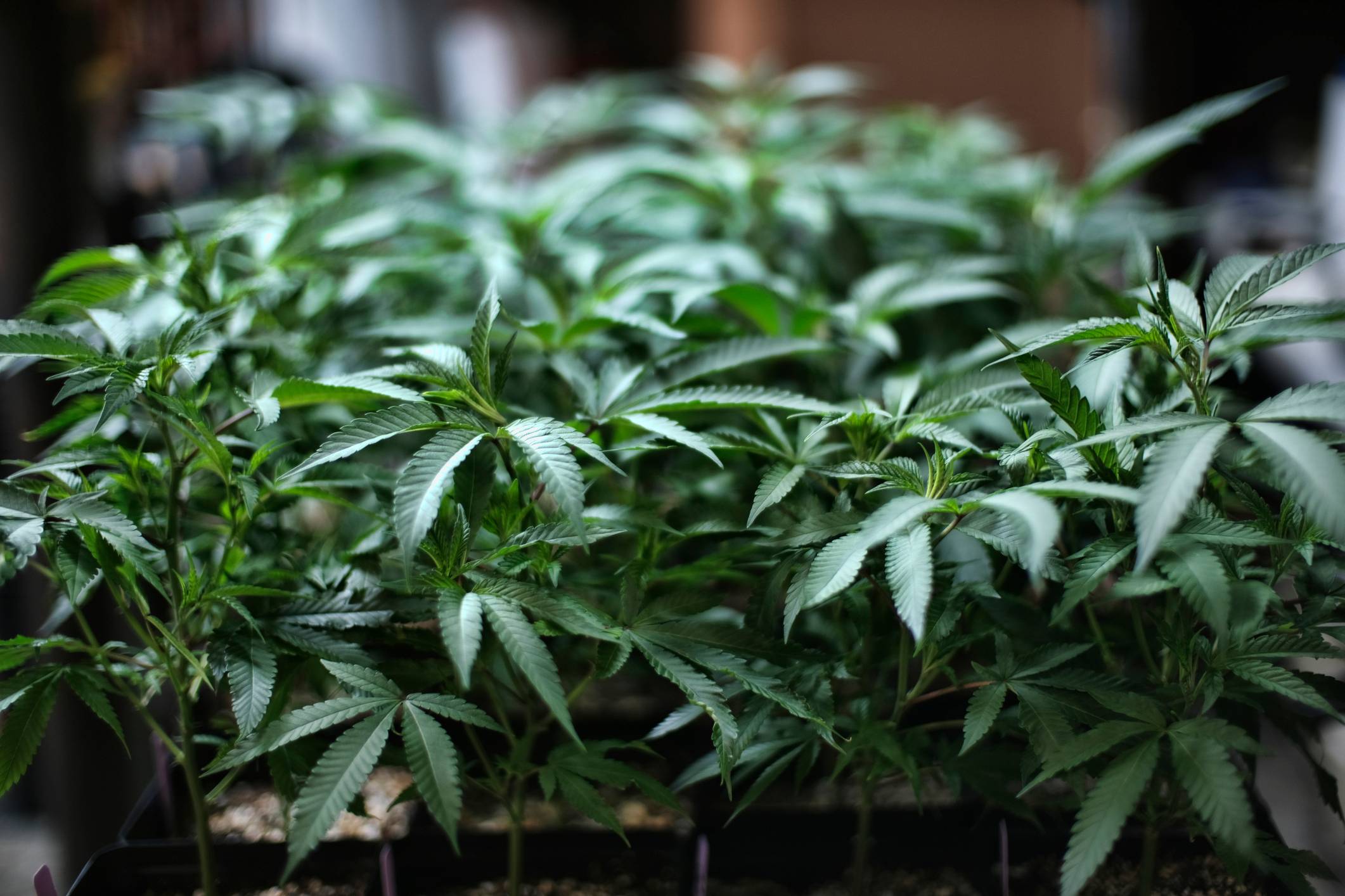