The former brother-in-law of Robert Durst, the accused killer at the center of the highest-profile murder trial in the country right now, is speaking out publicly for the first time after learning top Westchester prosecutors are reopening the cold case into his sister's disappearance.

Jim McCormack, the one-time brother-in-law of the infamous real estate scion and suspected killer, says he has renewed hope in his family's fight for justice.

When asked if he knows who killed his sister, McCormack says he has no doubt who did it.

"None, absolutely none. Bob Durst killed my sister in 1982," says McCormack.

"The McCormack family wants desperately to have this thing finally brought to at least a charge," McCormack says.

In an exclusive interview, the New Jersey father of two opened up to News 12’s Tara Rosenblum about the living nightmare he and his three siblings have endured since their baby sister, Kathie Durst, went missing back in 1982.

McCormack says that the last time he saw his sister alive was 39 years ago during a Christmas gathering. Robert Durst wanted to go home at the end of the evening, but Kathie wanted to stay.  What happened next has haunted McCormack for decades.

THE FULL VIDEO - THE ROBERT AND KATHIE DURST STORY

“He walked over to her, grabbed her by the top of her hair and yanked her. And she went with that pull. My grandmother's eyes were as big as pizza pies. She grabbed her coat and she turns to me and says 'It's OK, Jimmy,'" he says.

On the way to the abortion, he threw water on her head.

McCormack says this was the first sign of domestic abuse he witnessed in the marriage of his sister and her husband.

McCormack also shared details of another painful chapter in the marriage.

After her disappearance, the family discovered a journal Kathie kept where she wrote Robert forced her to get an abortion in 1976.

“On the way to the abortion, he threw water on her head," says McCormack.

Prosecutors have long suspected that Durst killed his wife - although her body has never been found.

The Westchester County District Attorney is now reopening the 1982 disappearance as a murder case – appointing top prosecutors from a new cold case unit to review evidence. The case will be viewed from the lens of domestic abuse.

"At the time that this alleged homicide occurred, we did not have the same understanding of domestic violence and how that kind of abuse could play into relationships and how it could frankly color, law enforcement. By that I mean police and prosecutors' perspectives on what happened and how they investigate a crime," says Westchester District Attorney Mimi Rocah. 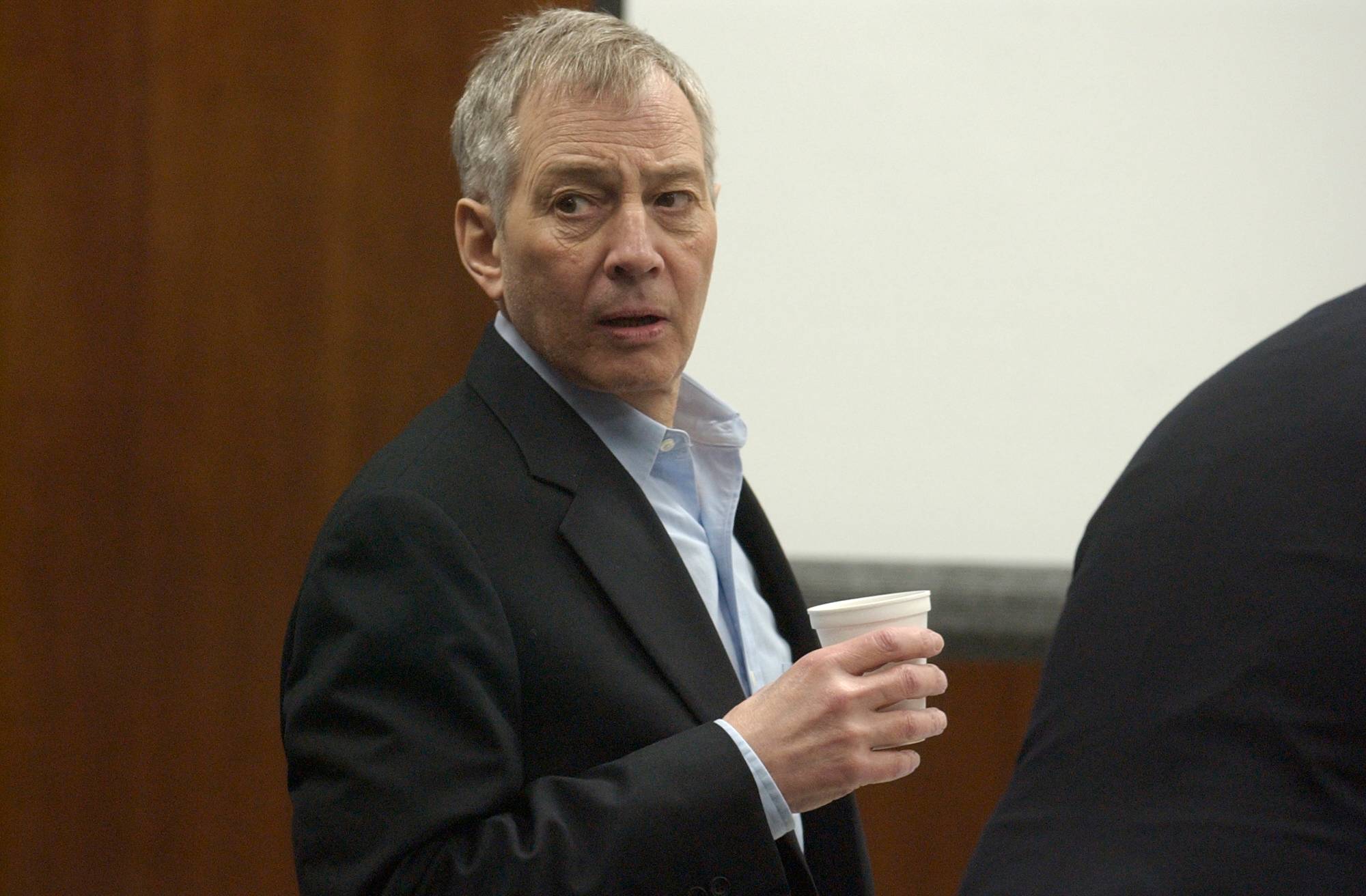 Defendant Robert Durst during his trial Wednesday, Oct. 15, 2003, in Galveston, Texas. Durst was arrested and charged with the murder and dismemberment of his neighbor. (AP Photo/Pat Sullivan)

Although Kathie Durst was not declared legally dead until 2017, her disappearance has been considered the most notorious cold case in Westchester County for decades.News 12’s Tara Rosenblum first broke the news that the district attorney was reopening the case.

Susan knew exactly what happened to my baby sister.

The family of Kathie Durst says that while they feel closer to justice than ever before, they are also anxious over Robert Durst's failing health.

The real estate baron has appeared frail and weak as he stands trial in California for the murder of his best friend Susan Berman, who prosecutors say was going to implicate him in Kathie's death.

After Susan's death, millionaire Robert Durst had the resources to go into hiding. But death, mystery and intrigue hounded him.

In Galveston, Texas, Durst disguised himself as a mute woman using the name of an old Scarsdale classmate. Durst testified that he killed his neighbor and dismembered him as an act of self-defense. He was acquitted of his neighbor’s murder in 2001.

"If you just happen to be in the wrong place at the wrong time, and he discovered that you are a danger to him, then you're gone," says McCormack. 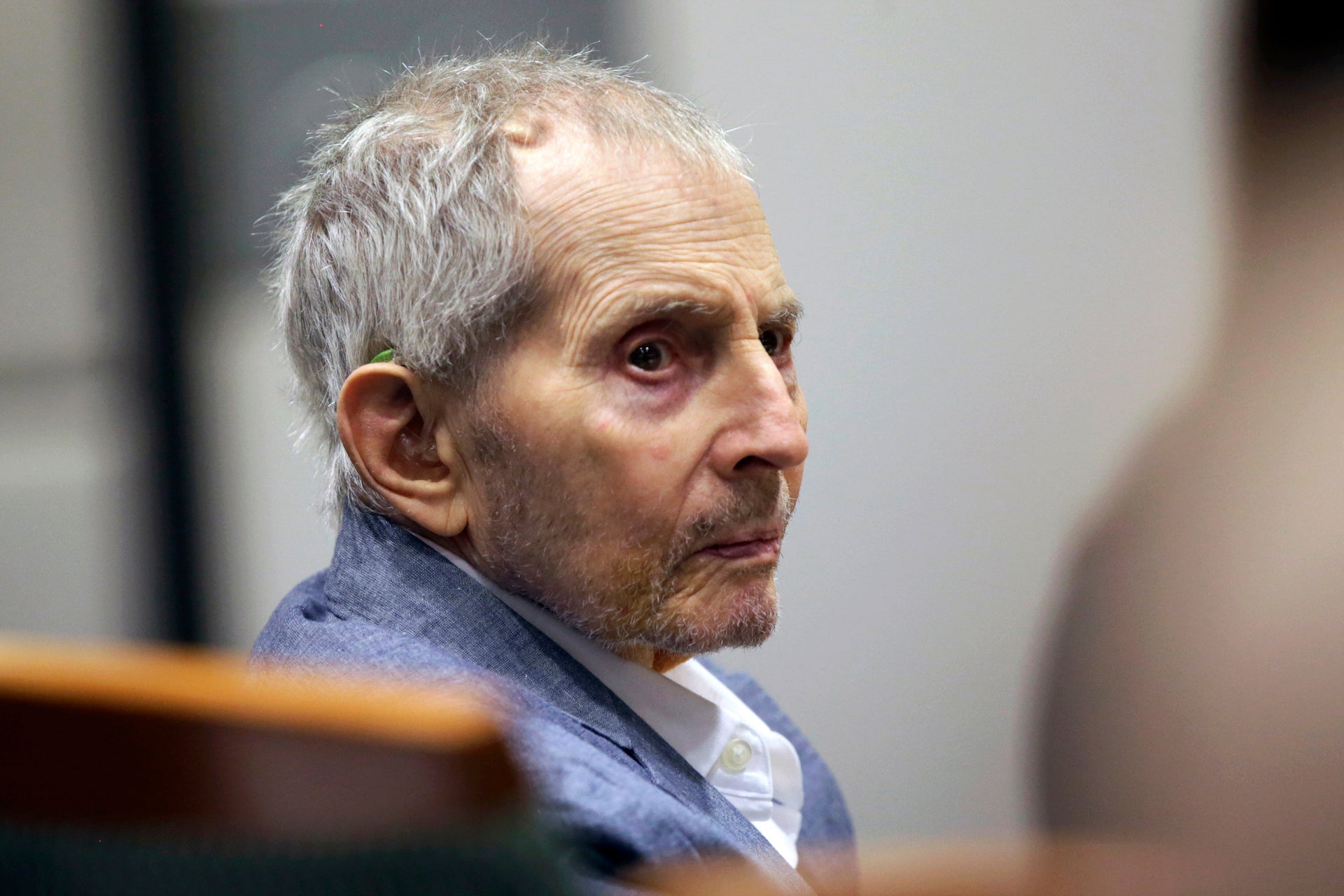 In his affidavit, Durst wrote "he received no communication from his wife" after she left their South Salem home on Jan. 31, 1982.

However, that's not what police say that Durst told them back in 1982.

Two sources who are close to the reopened probe confirm to News 12 that Robert Durst told detectives he dropped off his wife at a Westchester train station to head back to Manhattan, and then spoke to his wife on a payphone shortly after she arrived.

In the HBO documentary, "The Jinx," Durst confirmed he lied to get police off his back.
The latest development comes on the heels of Westchester County prosecutors taking a renewed interest in Kathie Durst's disappearance - and amid the murder trial of Robert Durst in Los Angeles. Durst is accused of murdering his best friend, Susan Berman.

Bill and Ruth Mayer, the former neighbors of Kathie and Robert Durst, have testified that the New York real estate heir lied to police when he told them he was at their South Salem home having cocktails the night his wife vanished.

Ruth Mayer went on to reveal private discussions she had with Kathie Durst where the model-turned-medical student told her that she was a victim of domestic violence for years.

"She didn't want to report it. I encouraged her to, but she was afraid to," says Mayer.

The attorney for her surviving siblings spoke exclusively with News 12 this week about the case, saying Westchester District Attorney Mimi Rocah is working hard on the case, and their hope and prayer for the family is that justice will be served. 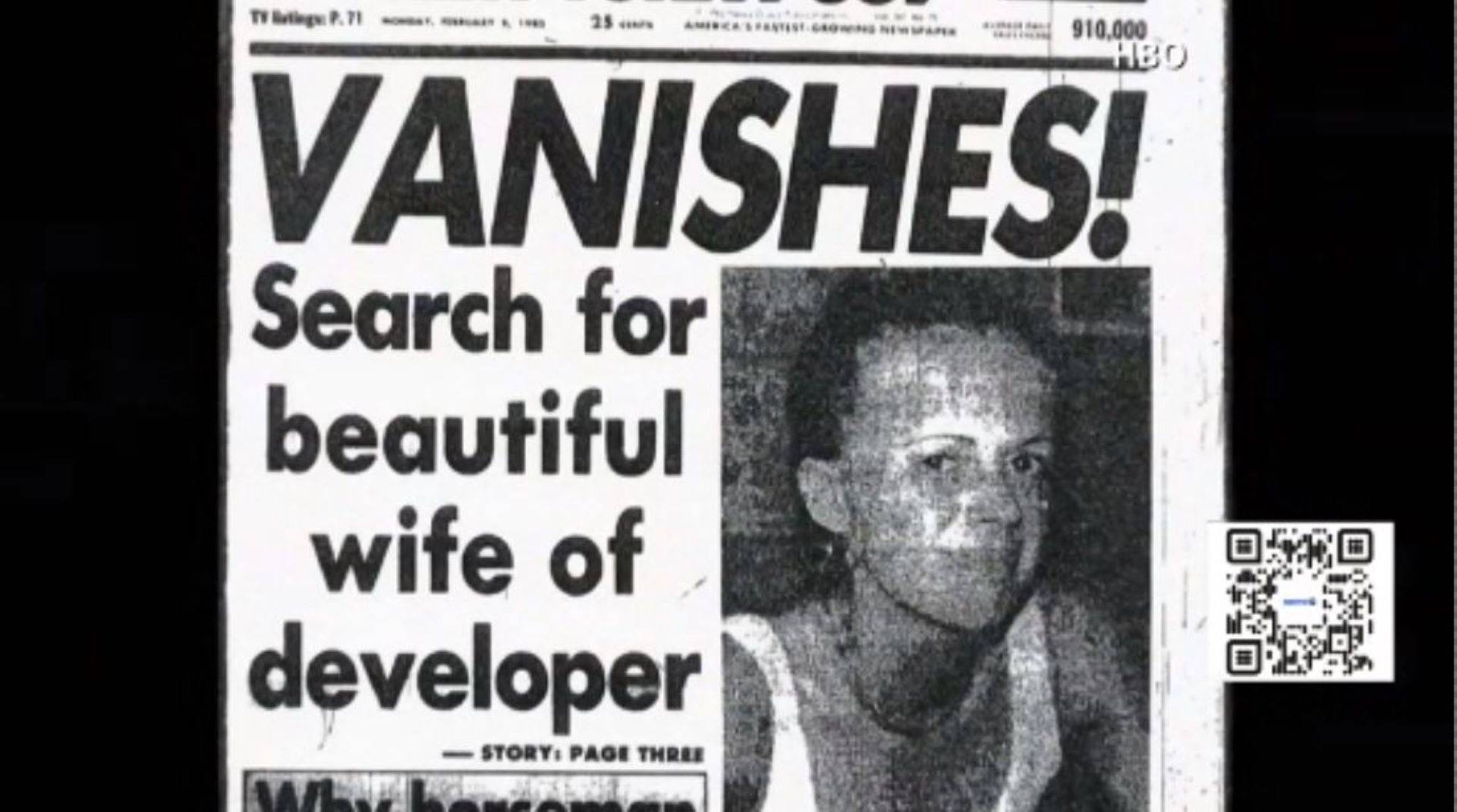